When the days get chilly and darker earlier it is easy to feel like all the incredible wildlife we’ve got used to spotting over the summer has left us. However, there’s so many amazing sights that you can only see in the colder months. We’ve put together a list of impressive winter wildlife wonders that are worth getting outside for, so bundle up in your warmest coat and experience what nature has to offer.

Starling murmurations are the show stopping, swooping swarms that starlings create in the sky. From September to the end of November starlings can be spotted at dusk in huge numbers, flying and diving in sync. They do this to protect themselves from predators, gather to keep warm and to relay feeding area information to each other. It is truly an unforgettable sight and well worth a special trip.

Where to spot them: There are many places across the UK to see starling murmurations including, Brighton Pier, Gretna Green, Leighton Moss and Aberystwyth Pier. You can find a swarm near you using the roost map from ‘Starlings In the UK’ here.

In November the mountain hare’s brown fur turns white to camouflage into the snow. As they keep this coat until April, it is very likely that the white fur actually does the opposite of what it is intended to do and makes it easier for us to see these elusive creatures against the green grass. Keep an eye out for quick bursts of white, zig zagging into view and make sure you’re walking quietly to give you the best chance of seeing them.

Where to spot them: Native to Scotland, white mountain hares are quite common across the highland region. They can also be seen in Snowdonia, the Peak District and the Upper Pennines.

Red squirrels are becoming harder and harder to spot but you do have a better chance in the winter months. From November to March, as their food sources begin to dwindle you will find that they may start to become braver, and can even be tempted to feast on a garden bird feeder giving you a front row view to the cute little creatures. Don’t forget that red squirrels can vary a lot in fur colour, they can range from light orange to almost black so if you’re unsure keep your eyes peeled for fluffy tails and tufted ears!

Where to spot them: Three quarters of the red squirrel population in the UK reside in Scotland, such as Loch of the Lowes and Gight Wood. However, there is still a chance to see them around the rest of the UK, in areas like Anglesey in Wales, Glenariff Forest Park in Northern Ireland and Brownsea Island in England. You can find more red squirrel spots here.

You might have heard a green woodpecker without ever knowing what you were listening to. Noisiest in January and February, these birds have a very loud call that many people say sounds like laughter. Their diet consists exclusively of ants, finding nests on the floor and digging up the insects with their powerful beak. Because they hunt for food on the ground it is easier for us to be able to spot them in open areas. Look out for their green bodies, red heads, and a distinctive, long woodpecker beak.

Where to spot them: Green woodpeckers can be found in parks and woodlands all over the UK, keep an ear out for their call to hear if any are close by.

Over a third of the world’s population of grey seals call Britain home, and you’re able to seal watch along many British coastlines. Seals spend their summers out at sea and come to shore to have their pups between October and January –  you may be able to spot the adorable fluffy, white babies on the beach. However, seals can be easily spooked so it is important to stay well away from the creatures and not to make too much noise.

Where to spot them: One of the largest seal colonies in the UK is at Blakeney Point in Norfolk, with over 3000 pups born there every year. You can also find them in Donna Nook, Falmouth and the Orkney Islands. You can find more seal spots here.

From October to April some Rough-legged buzzards migrate from the Arctic to the UK, because only a small amount of the birds make it to our shores (most stop for the winter in Scandinavia) it can be a very special sight to see this bird of prey. Rough-legged buzzards usually spend their time in open spaces, such as farm fields, and can be identified by the two large dark patches underneath their wings and feathers on their legs. Another way to differentiate between a common buzzard and these birds is by looking at how they hunt. Keep an eye to the sky as rough-legged buzzard’s hover in place while they’re hunting a lot more than similar birds of prey would.

Where to spot them: The best chance to see a rough-legged buzzard is in Scotland, particularly the east coast and the islands of Shetland and Orkney. 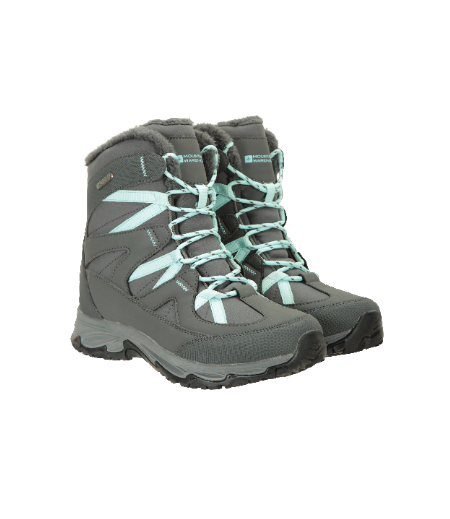 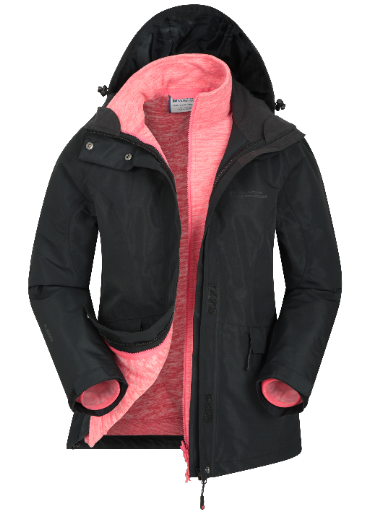 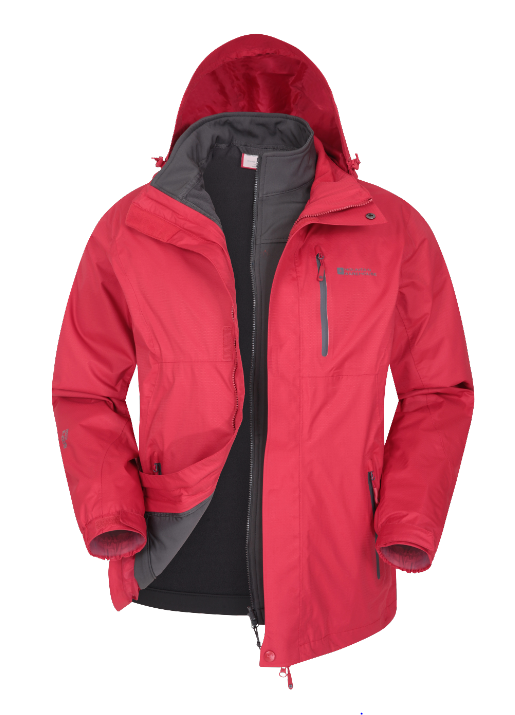