When planning a ski trip, there are a huge large number of resorts to choose from. When thinking of ski resorts, most immediately imagine the beautiful alpine resorts in Europe, or the stunning landscapes of Banff, Canada.

But what if you want to ski somewhere off the beaten track?

Here are our Top 10 Most Unusual Places to Ski or Snowboard: 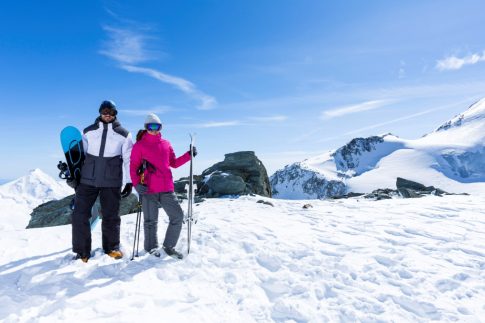 Located in Southern Africa, Lesotho may not be the first place that comes to mind when thinking of ski resorts, but Afriski is most certainly a hidden gem. Based in the Maluti Mountains, there are just two pistes but what it lacks in volume it makes up for by being one of a kind; the only snow-sports park in Africa. The quiet slopes and breath-taking scenery make this resort a great destination for those looking for new and unique places to ski.

If you tell people you’re going on holiday to Cyprus, they’ll think you’re heading for the beach. However, Troodos offers the unique opportunity to ski in the morning and sunbathe by the pool in the afternoon. As Europe’s most southerly ski destination, Troodos can receive up to 2.5 meters of snow in its higher areas! There are four pistes here and although small, Troodos has one of the cheapest ski passes in Europe – perfect for a low cost ski weekend away.

Mauna Kea offers the unique opportunity to ski on the island of Hawaii. There are no lifts, marked runs or piste bashers here, so the experience is definitely suited to experts. To get to the top of the mountain, take an offroad vehicle on the roads which serve the observatories near the summit. With no lift, skiers tend to take it in turns to drive a group to the top, then drive back down again to pick them up. The Mountain is 4270 meters tall and will usually receive snow between December and February. Although there may not be enough facilities for a complete ski holiday, it’s an interesting example of how resort facilities aren’t always needed for people to enjoy skiing!

Ben Lomond in Tasmania delivers the opportunity to ski in a part of the world better known for surfing and sandy beaches. As it is located in the Southern Hemisphere, these slopes are an ideal destination for some summer skiing. The resort is fairly low in height, reaching 1570 meters, however, snow cannons are used to keep the pistes skiable.

Snow season: All year round

Being one of the largest indoor ski areas in the world, Ski Dubai offers winter sports fans the chance to ski in the desert (albeit indoors). Although it’s indoors, Ski Dubai has a functioning chairlift, five full ski runs (including the worlds first indoor black run) and a freestyle zone for experts to practice their tricks. If you don’t feel like skiing, you can also visit the Penguin petting zoo or try the toboggan runs.

The Huge Structure of Ski Dubai

Located in South Africa, Tiffindell transforms from a summer adventure to a winter utopia every year. The snow here can be unreliable (the resort can go a whole year without natural snowfall) and is therefore heavily dependent on snow generating machines. This resort offers a snow park fully equipped with rails and jumps. Get this, you can even finish your day with an après ski at the highest pub in South Africa!

If the thrill of a Black run isn’t enough for you, why not try skiing on an active Volcano? At Mount Etna in Sicily you may be so lucky as to see some ash and smoke rising from its summit as you glide down the slopes! There are two main ski areas; Nicolosi, which houses three chairlifts and Provenzana, which accommodates for just one. Although not the biggest of resorts, the ski pass is only €25 a day and the views from the summit are spectacular. Warning: Skiing occasionally affected by volcanic activity! 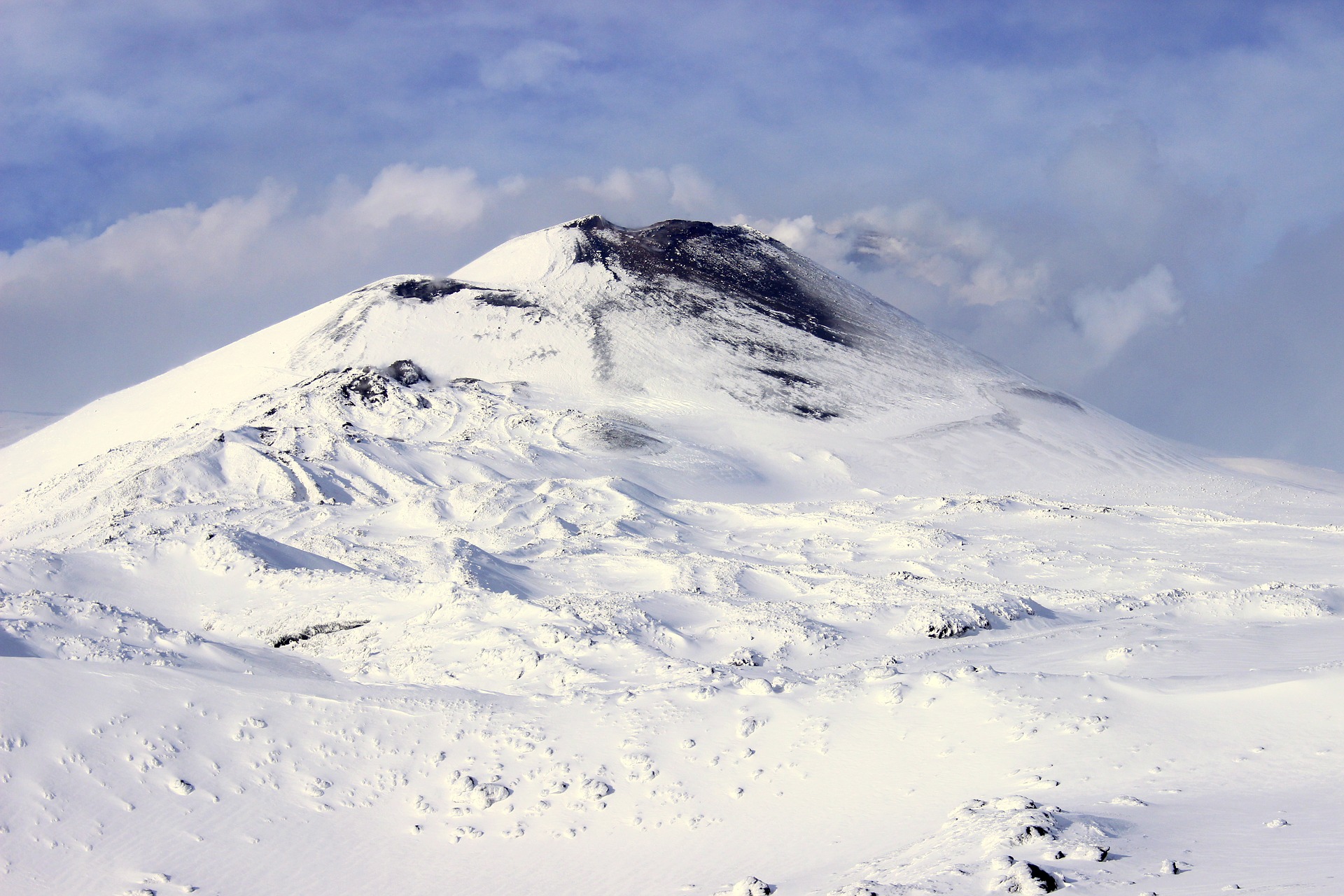 The Summit of Mount Etna

Ever wanted the mix of a warm summer and winter slopes whilst on a holiday? Well Cloudmont certainly strives to tick those boxes. This resort relies entirely on artificial snowmaking, taking 20 to 35 hours over the space of four nights to create the base of the slopes. Resort staff achieve this by using 8 snow making machines. However, if you’re the member of your family that snow sports isn’t your style, you can always kick back at the 9-hole golf course or perhaps enjoy one of the breath-taking horseback rides on offer.

Located in the Triglav National Park, Bohinj boasts the biggest natural lake in Slovenia – resulting in some extraordinary scenery whilst hitting the slopes. Ice-climbing, paragliding and sleigh rides are just some of the activities you can get stuck into whilst in this idyllic, beautiful town. If you’re up for some sightseeing, then the well renowned Lake Bled is just a bus ride away from Bohinj so get your cameras ready as your trip will surely be worthy of a shot or two!

The Natural Wonders of Bohinj

Uniquely, the slope at Monte Kaolino is formed from Quartz sand rather than snow. In the 1950’s, a resident began to ski down the pile of sand which inspired the transformation into a ‘ski’ resort due to the sand’s fascinating similarity to snow. There is just one lift to transport you to the top of the flagship 200 meter run which will be sure to provide a skiing experience like no other. Monte Kaolino is home to the world sandboarding championships and is only open in the summer months, so no need to pack the thermals, dust off your skis and get packing!

Whether you are ready to head off to one of these unique ski resorts or are just inspired to book your own ski holiday, Mountain Warehouse has everything you need to get ready for the slopes!