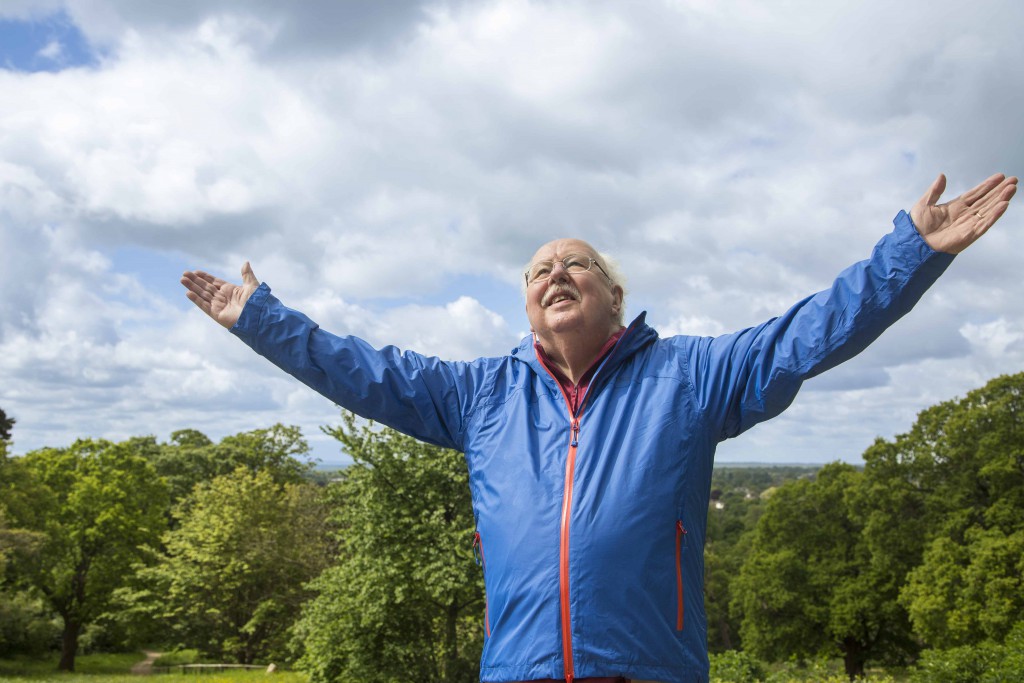 Best known for being BBC’s weather forecaster, Michael Fish has recently taken the role of Mountain Warehouse’s meteorological consultant to dispel all of those head-scratching weather myths.  Does lightning never strike in the same place twice? What does a red sky at night actually mean?

Michael Fish sheds some light on weather lore and if there really is any truth behind these treasured tales:

Michael Verdict:  “Cows lying down simply means they’re tired! I have however noticed seagulls often fly inland ahead of stormy weather. Perhaps they can detect the rapidly falling pressure.”

Michael’s Verdict: “Based on the passage of weather fronts around a cyclone. The high cloud on the advancing warm front catches the rays of the rising sun and looks red due to the scattering of the sun’s rays.”

Michael’s Verdict: “Trees can be used to make a forecast in many ways. When trees show the underside of their leaves, giving a much lighter appearance than usual, it is a sure sign of rain. The phenomenon is caused by the humidity increasing and softening the stalks of the leaves, causing them to turn over.”

Michael’s Verdict: “This is similar as the haloes are often caused by refraction through the ice crystals of high weather frontal clouds.”

On days when the weather is uncertain, Fish uses unusual apparatus to predict the weather. He tells us “coming from Eastbourne and still frequently visiting I have my own piece of seaweed. People used to swear by it. All I can say is that when it is dry and shrivelled the weather is fine and when it is wet it’s raining!”

So, the next time you take a trip to the beach, try and sea for yourself!

PREVIOUS ARTICLE How to Repair a Backpack
NEXT ARTICLE Instagram Competition: May Winners!
BACK TO TOP