You don’t have to go abroad to experience the fun and beauty of a sandy beach! Check out our countdown of the top 25 sandy beaches in the UK to find the perfect place to enjoy the summer sunshine without jumping on a plane.

Store and beach locations may not be precise, this map should be used for reference only.

Located on the remote Isles of Scilly off the Cornish coast, you’ll often find Pelistry Bay deserted, particularly outside high season. Offering beautiful golden sands in a remote location, Pelistry bay is the perfect beach for getting away from it all and relaxing.

Portstewart Strand is one of Northern Ireland’s top tourist attractions and for good reason. The 2 mile beach has won a blue flag award for the quality of its bathing water and the sand dunes are a great place to set off on a long walk. The beach is owned by the National Trust and is located between Portstewart and the mouth of the River Bann.

Compton Bay is a two mile stretch of sand on the Isle of Wight. This beach is a favourite with surfers and allows you to see fossilised dinosaur foot casts in the rocks, something kids will love!

Holkham beach is a vast, sandy beach in Norfolk. Its 4 miles of sands are so large that even in the high season, it’s unlikely to be crowded. Backed by woods and sand dunes, this beach is perfect for walkers and those wishing for a quiet escape.

This sandy beach is set on the picturesque backdrop of Runswick Bay. The beach is dog friendly and with no cars allowed in the village, it has a very calm and relaxed feel. Runswick Bay is a great place for fossil hunting and seals can be seen from the shore.

Watergate bay is a 2 mile stretch of sand located a 15 minute drive from Newquay. The beach is backed by cliffs which are great for walking and is popular with water sports enthusiasts due to its favorable surf conditions. Children will enjoy playing in the rock pools and with no seasonal ban, your dog can come along too! 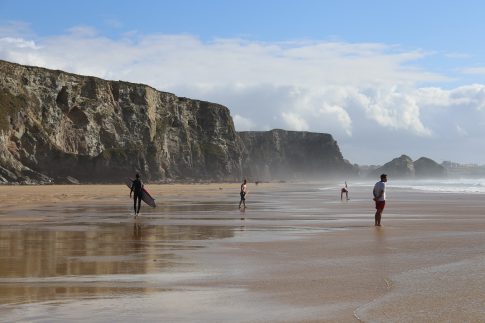 Druridge bay is a 7 mile UK sandy beach stretching from the towns of Amble to Cresswell. The beach offers great conditions for surfing and sands for walking with the backdrop of sand dunes and woodlands.

Tynemouth Longsands beach stretches for a mile along the Tyne and Wear coast. The beach is a popular destination for surfers and was once used as a training ground by Newcastle United Football Club. This beach has been awarded a blue flag for its water quality and facilities. There is a seasonal restriction on dogs but exercise areas are available.

Located in the town of Broadstairs, Stone Bay is a small beach surrounded by white cliffs which has received a blue flag award for the quality of its facilities. Its worth noting the beach will disappear during high tide, so it’s a good idea to check tide forecasts before you go. Dogs are banned during summer months.

Formby is a national trust beach backed by sand dunes which has been designated a site of special scientific interest. On a clear day there are views of Blackpool tower and the Cumbria mountains and when the tide is out, you can see ancient animal and human footprints.

Sutdland Bay is a 4 mile stretch of sand owned by the National Trust. The beach is backed by sand dunes and heathlands which contain a variety of wildlife including all 6 species of reptiles in Britain. The length of the beach makes it great for walks, although dogs must be on a lead in the summer season. 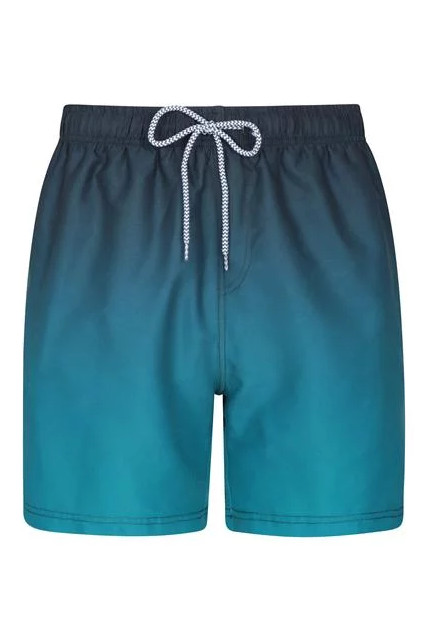 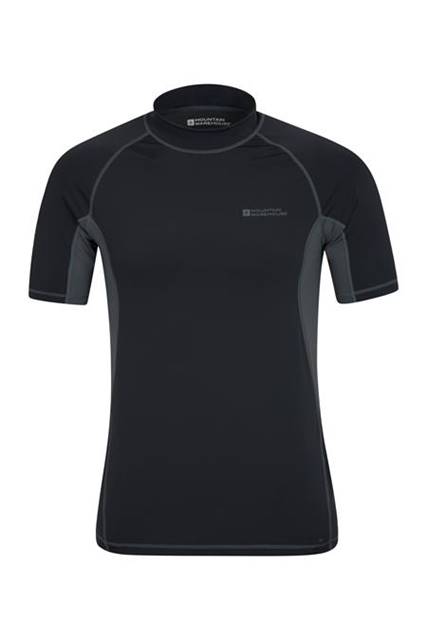 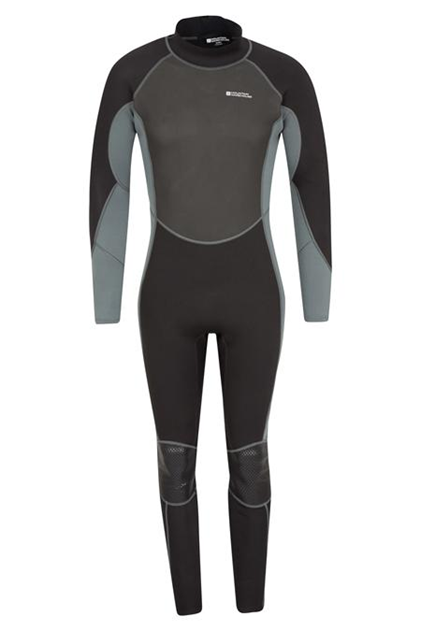 Beadnell Beach is the only west facing beach on the east coast of the UK, making it a perfect place to watch the sunset. The horseshoe beach is backed by sand dunes and has the added bonus of free parking. The beach is popular for windsurfing and sailing but there is no lifeguard on duty.

Luskentyre Sands looks as though it belongs in the Carribean, rather than Scotland with white sands and beautiful green waters. Although the great British weather may not match the Caribbean, it’s remote location on the Isles of Harris at the top of Scotland means you’re unlikely to encounter crowds.

Weymouth’s 3 mile beach has the feel of a traditional British seaside town. With classic attractions including Punch & Judy and donkey rides alongside modern amusement arcades and free summer firework displays, Weymouth is a great place to enjoy a sunny day. 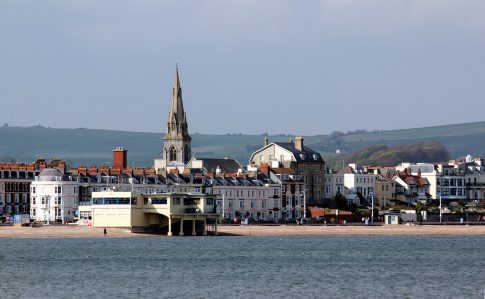 Whitby has two beaches: the larger 2 mile West Cliff Beach and the Tate Hill beach. These are great for kids with Donkey Rides, a children’s paddling pool and a lifeguard on duty in the summer season. Dogs aren’t allowed on West Cliff Beach but are permitted on the smaller Tate Hill beach, which with its sheltered bay, is perfect for swimming.

This sandy beach has been awarded a blue flag for its quality and is patrolled by lifeguards in the summer, making it ideal for children. With long stretches of sand it’s great for walks and is popular with windsurfers. Parking can be very expensive and the area is known to get very busy at high season, so it’s best to arrive early!

Sandwood Bay is the most remote beach on this list. You’ll need your walking boots to reach it as there’s no road access and it’s a 4 mile hike to the nearest car park in the hamlet of Blairmore.  However, those who brave the walk will be rewarded with one of the most unspoiled and beautiful UK sandy beaches.

Saunton Sands is a large 3 mile beach in northern Devon. The beach is so large that it’s sometimes cordoned off and used as an air strip for military transport planes. The beach is a favorite with surfers and it’s large size makes it ideal for dogs, which are free to roam aside from a small strip where they must be on a lead.

Bamburgh beach is a wild sandy beach with the backdrop of the imposing Bamburgh castle. The beach is perfect for dog walkers and although the water temperature remains cool throughout the year, it’s popular with surfers. 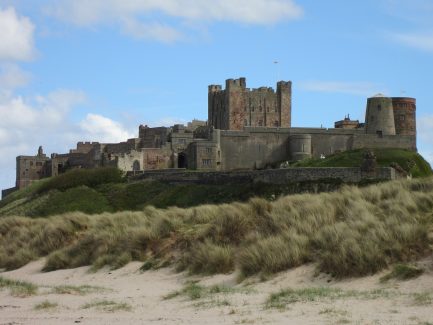 St Brelade’s bay in Jersey is south facing and sheltered from the wind in most directions, so is a great place for sunbathers. The beach is popular with surfers and there’s a lifegaurd on duty in the summer months making it ideal for families. St Brelade’s beach is one of the most popular in Jersey so although there are car parks, they are small and will fill up quickly.

Botany bay is a secluded beach backed by striking white cliffs. This beach is great for families, although there is a dog ban in the summer season between 10am and 6pm. When the tide is out surfers can walk to Joss bay, one of the best beaches for surfing in Kent.

This three mile stretch of sand is a fantastic beach retreat on the Welsh coastline. Backed by sand dunes, the Atlantic swells make this an ideal destination for water sports enthusiasts, particularly surfers. The area of Rhossili downs which surrounds the bay is a great place for a long walk.

Porthminster in Cornwall is a sheltered beach with calm seas, making it ideal for families. The beach has a blue flag rating and is located adjacent to St Ives railway station, where taking a train can help you avoid the busy car parks in the summer months. 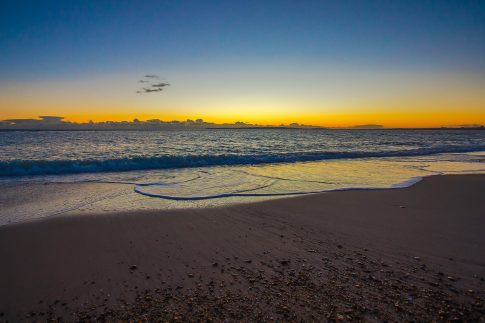 Boasting a seven mile stretch of golden sands, a pier with amusements and its own micro-climate with some of the warmest seas in the UK, Bournemouth is a great place to enjoy the summer sun.

Now you know the best UK sandy beaches, grab your swimwear, make a picnic and head out to a beach near you today! 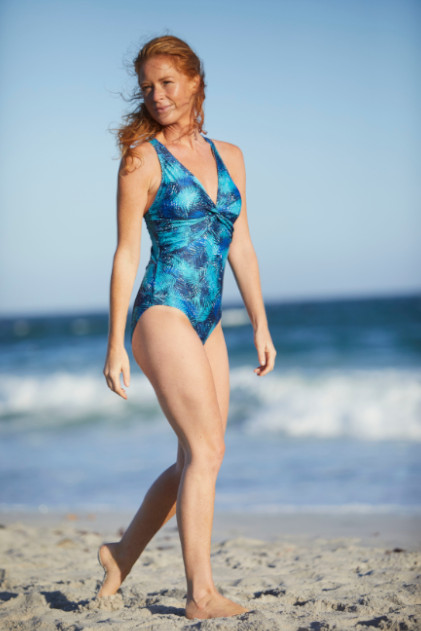 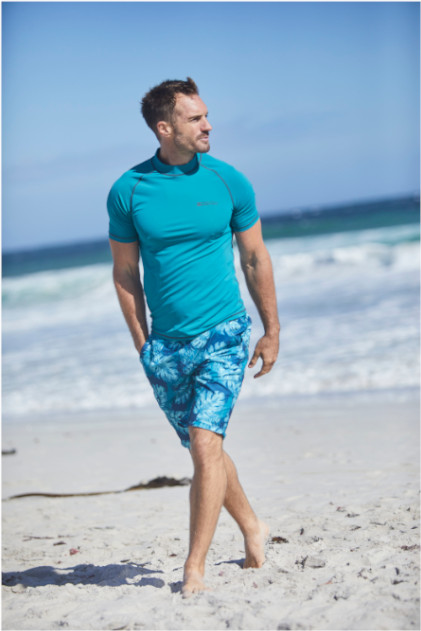 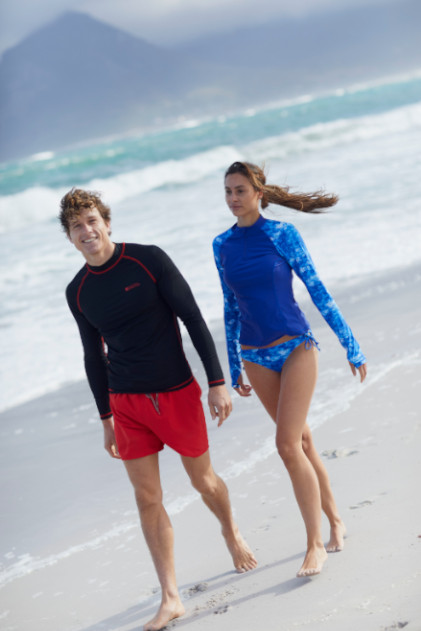 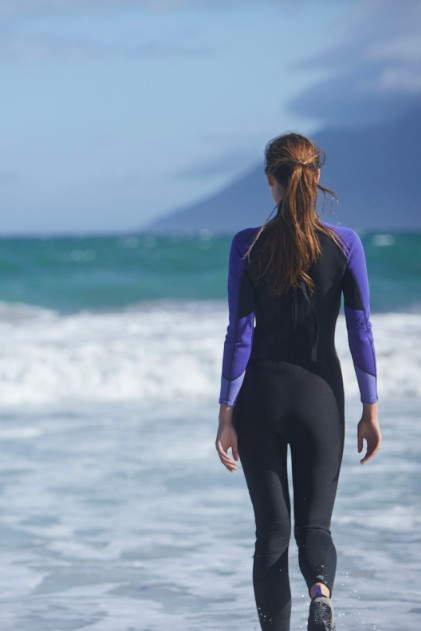 PREVIOUS ARTICLE 5 Essential Items to Take on an Expedition!
NEXT ARTICLE Walks in London: Top 15 London Walking Routes
BACK TO TOP