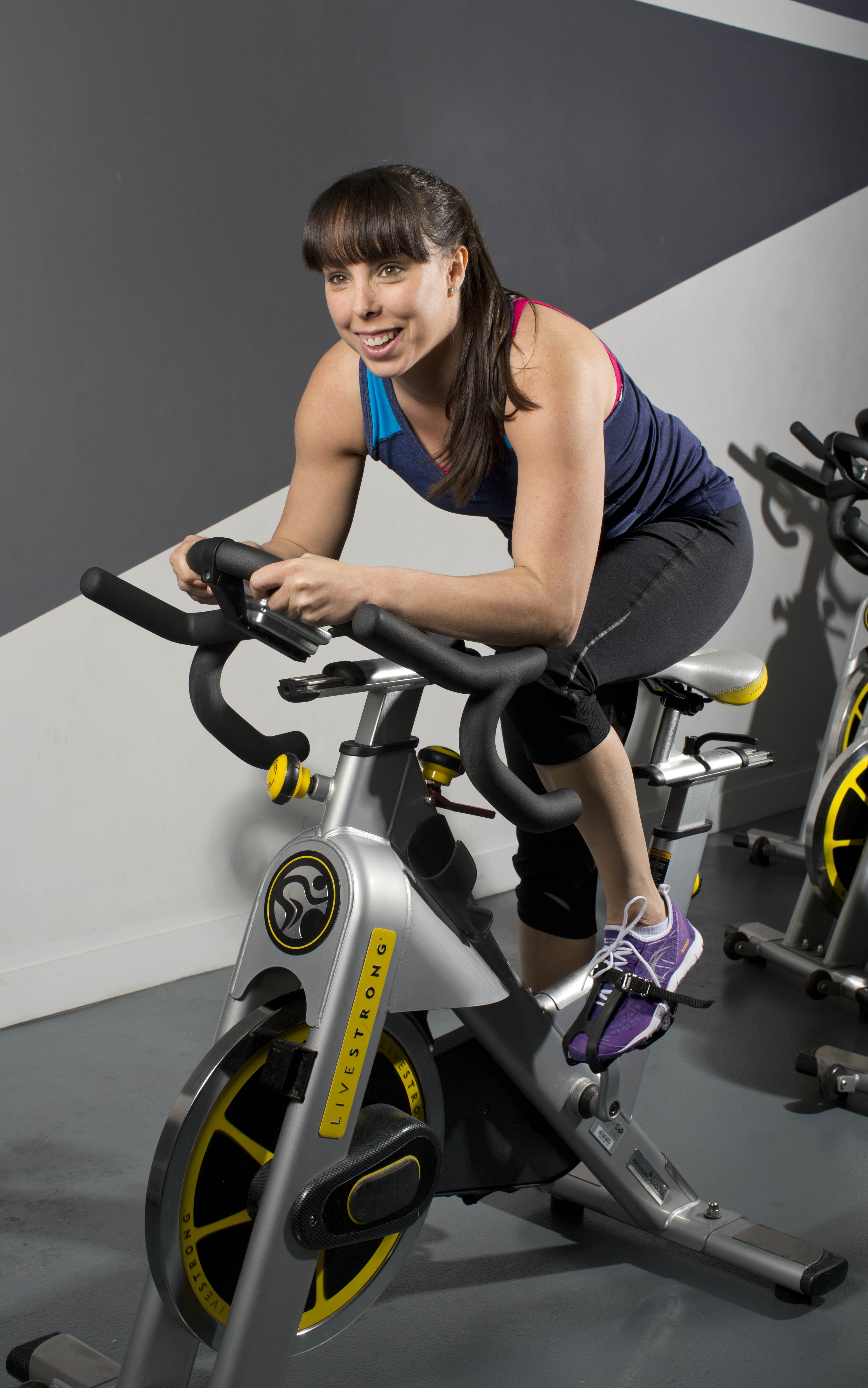 This year’s Charity Challenge welcomes an ambassador on board, Britain’s Best Ever Gymnast, Beth Tweddle!

Beth has accomplished an incredible amount in her competitive gymnastics career. These outstanding achievements include: winning an Olympic Bronze medal in 2012, becoming a three-time World Champion, six-time European Champion, and seven-time National Champion. Since retiring in 2013, Beth still maintains a presence in her cherished sport and continues to develop and inspire younger generations all over the UK.

Retirement has also enabled Beth to take on extreme sports, some of which have been added to her bucket list to raise money for charity. These activities include: wing-walking, white water rafting, reverse bungee jumping, sky-diving and mountain climbing! The winner of this year’s Charity Challenge will be able to tackle one of these blood-pumping sports alongside Beth as one of the prizes (in addition to receiving a prize pot of £10k for their chosen charity!)