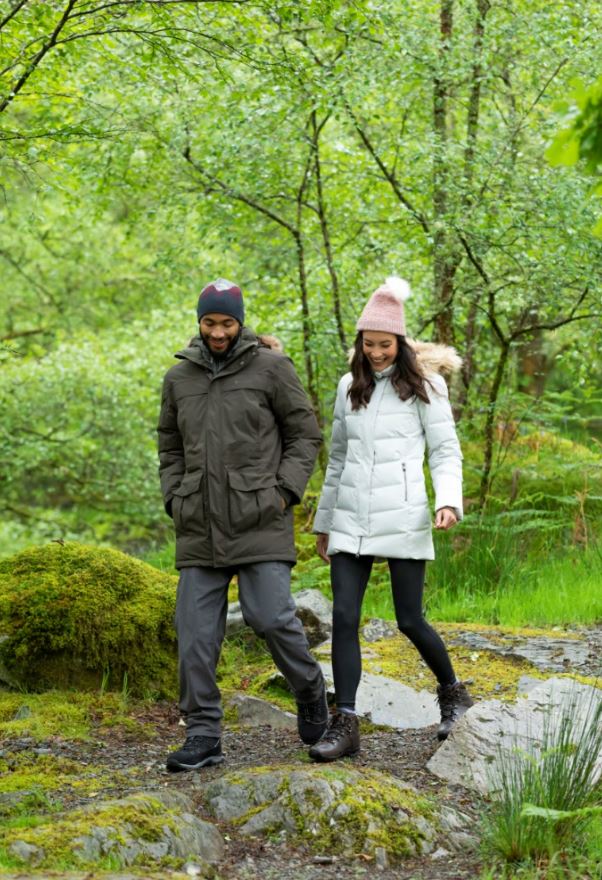 This summer we undertook our campaign to find ‘Britain’s Best Post-Walk Pint’ for 2019, and we are finally thrilled to announce that the Golden Rule in Ambleside has taken this year’s crown!

The finalists for 2019 were the most diverse to date. We scoured the nation, and, with the help of our 250+ store teams who each nominated a walking route and pub, we found 12 regional finalists.  The winner was competing against a Scottish brewery-inspired establishment, a pink pub in Wales and several watering holes with impressive walking routes nearby such as the Trans Pennine Trail to name a few.

As well as winning this year’s title, the Golden Rule has broken the campaign’s record with the highest ever amount of votes and it’s easy to see why… Set in the magnificent Lake District National Park, the Golden Rule is popular with residents and visitors alike as a post-walk retreat. The Coffin Route is a local favourite walking route; taking walkers from Ambleside to Grasmere and back in a day. Highlights along the way are views of Grasmere waters and the picturesque surrounding fells of Loughrigg. Proudly standing as a Grade II listed establishment, the Golden Rule prides itself off simplicity – with no background music or televisions, it is just the place to relax and have a locally brewed pint. Owners John and Margaret Lockley have been running this fine pub for over 39 years, which adds to the family friendly atmosphere present at the Golden Rule.

“It’s a pleasure to announce that a pub in Ambleside has won our coveted title of ‘Britain’s Best Post-Walk Pint’ for 2019.” said our Founder Mark Neale “The Lake District feels like a spiritual home for us, as not only do we have 7 stores in the area, but this wonderful part of the world represents what we are all about; enjoying the British countryside and getting outdoors. I always love visiting our stores in the Lake District and I look forward to popping into the Golden Rule for a pint on my next visit which is very much overdue.”

John Wrennall, Pub Manager at the Golden Rule, said  “We are all delighted at winning this prestigious award. Thank you to all of our friends and customers from far and wide for supporting us, and finally a special thanks to all of our staff for the enthusiasm they always show.”

As well as the honour of the ‘Britain’s Best Post-Walk Pint’ crown for 2019, the Golden Rule will receive an engraved tankard trophy and a £500 bar tab to share a celebratory drink with its locals on the house. A very well done to everyone who nominated, voted and were involved in this competition!